A registered school in the Loire Valley

Parfum de France  is a small registered language school, located only 15 minutes from Saumur which is run by Sylvie Reeves, a French national, multilingual and an experienced ‘French As A Foreign Language’ and English teacher

“I have been a language learner myself for German, Spanish and English. My professional adult training experience has involved teaching individual and company students in several schools in England and in France.

After 18 years as Head of the Language Centre at the Chamber of Commerce and Industry of Saumur, I decided to set up my own business in my private home in 2006.

My expertise and enthusiasm will ensure that this is a positive learning experience for you. My approach is always completely focused on helping you to improve your capacities and scope in French or English”

The language centre is based in the family home in Fontevraud within walking distance of the Royal Abbey. 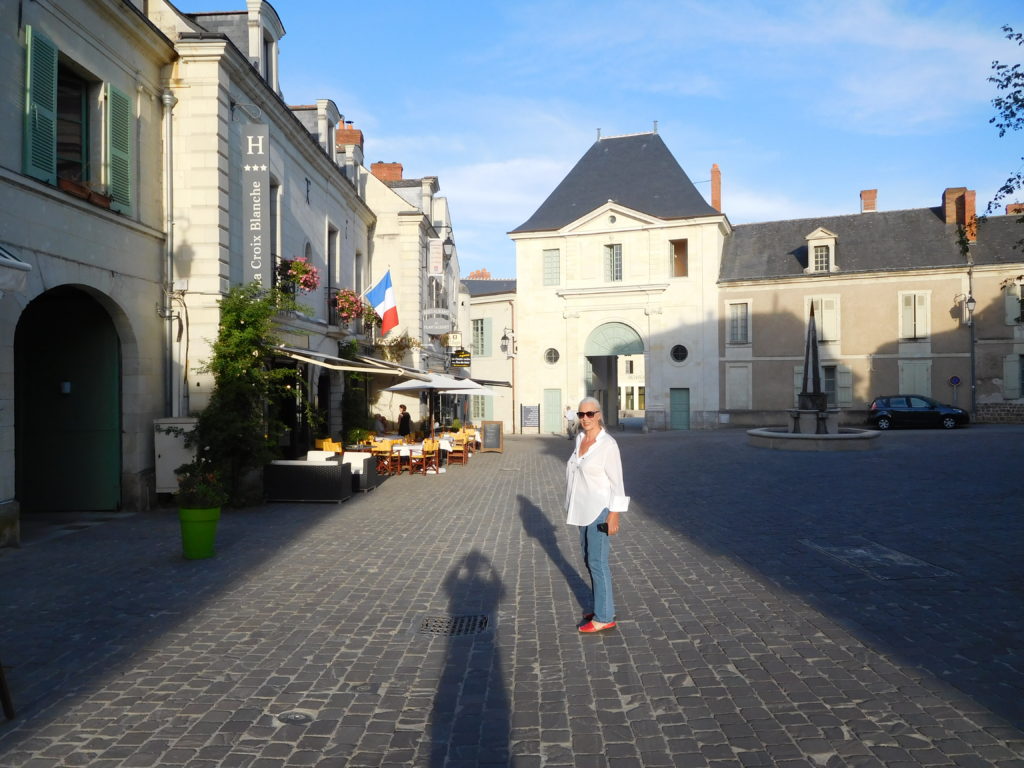 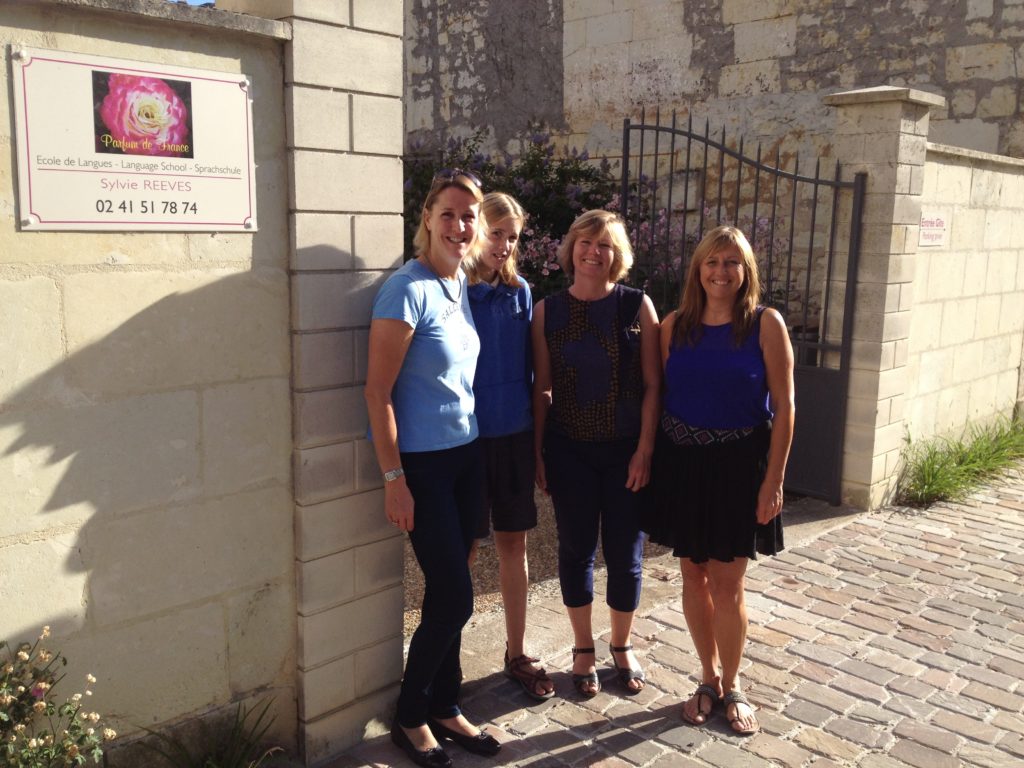 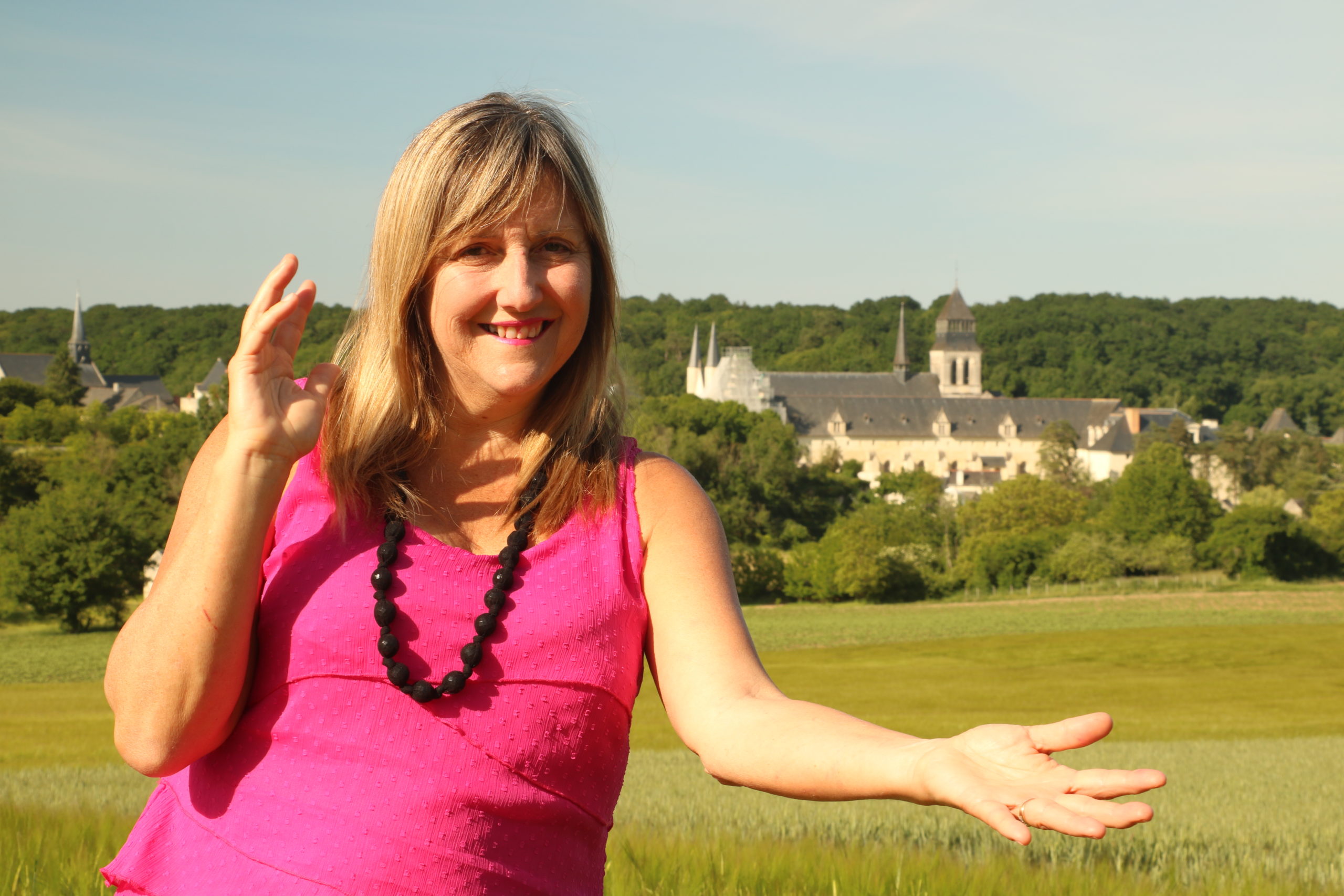 French courses and / or made to measure English

Exclusive immersion :
private or duo, for 1 or 2 weeks

Your teacher at Parfum de France

My name is Sylvie  Reeves although I am French! Actually, my maiden name is Paris !I was born in the Parisian suburbs. My last name is Reeves because I am happily married to an Englishman!

I have loved foreign languages since the age of 12 and I love teaching languages. From the age of 15,I went to Leamington Spa every summer to brush up my English, staying with a fabulous family. I also spent some time in Germany. So when I had to choose my college studies, it was easy. I did a masters degree in English and German which led me to spend 6 months in England and Germany respectively .

And of course what had to happen happened. I met Mark during my stay in Coventry . I should have stayed there for 6 months, eventually I lived in England for 6 years . I became bilingual thanks to my passion for languages and also because I had the close daily experience of the English language and culture .

Some of you might say: but I want to learn French! My very first job was teaching French to engineers from Peugeot Talbot who actually made me feel like teaching my mother tongue to adults. It was back in 1983 and I have thoroughly enjoy doing just that since then!

In 2006, I set up my own language school Parfum de France to be able to teach English and French from our family home where we have been living since 1992.

Because I am bilingual, I spend half of my time teaching French to foreign students and the rest of the time teaching English to French locals . So I really know that progress happens when you bring together not only two languages but two different cultures around language activities but also around convivial exchanges during fun workshops.

Find out about our services 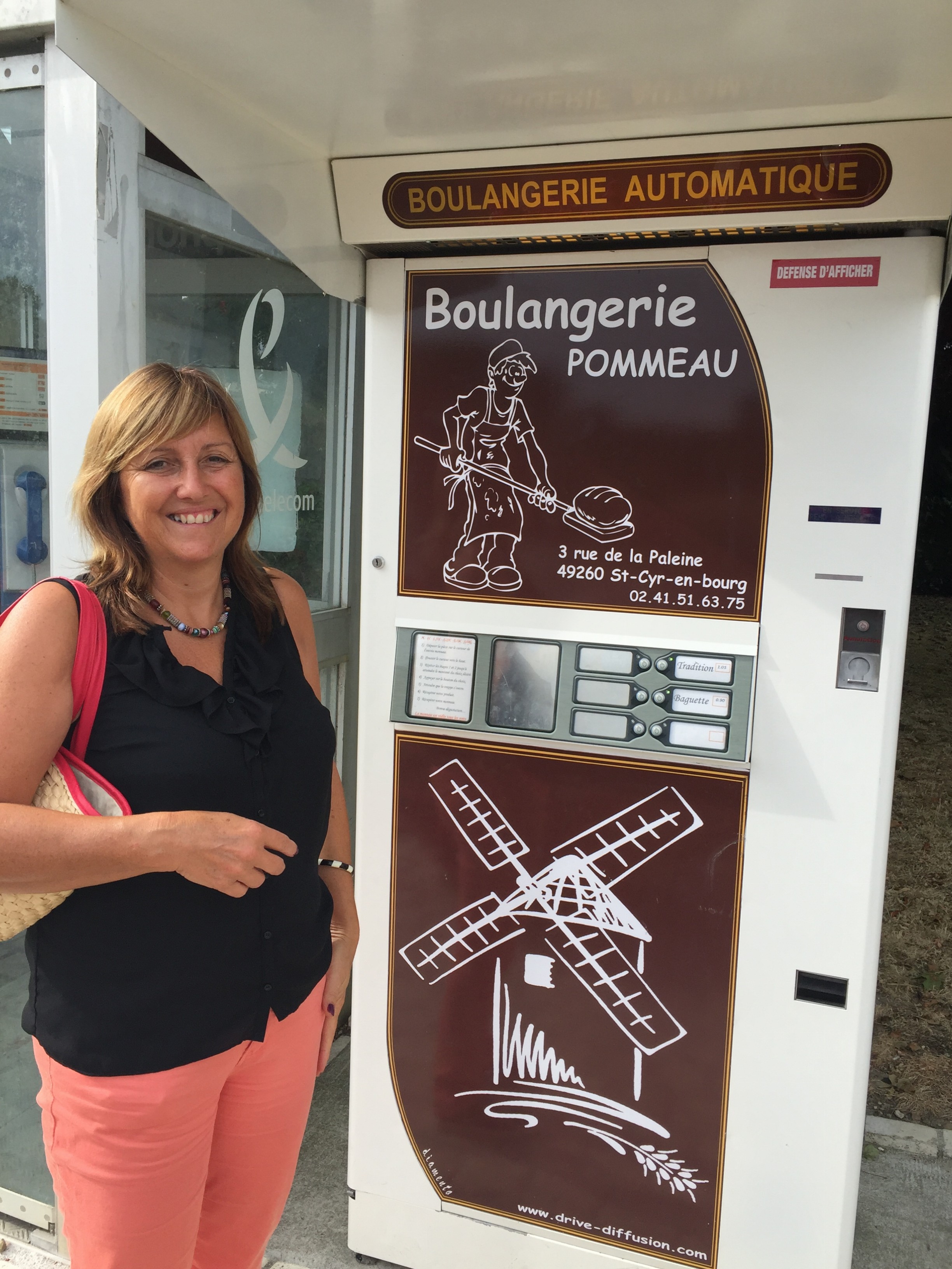